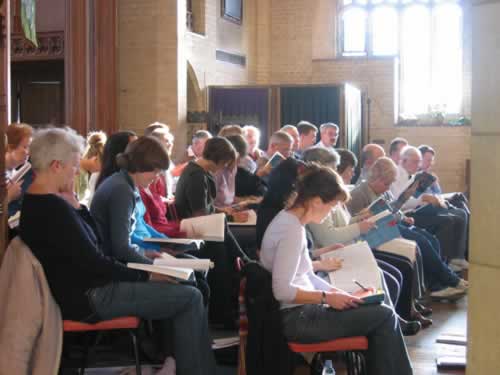 This year the Allegri Singers will be performing four concerts in the London Borough of Bromley, our second season under our new conductor, Tom Bullard, and will also perform by invitation at a number of other events (including the annual thanksgiving service of the City of London's Worshipful Company of Paviors).