This season was our 40th, and so a very special one, and we sincerely thank all of you who came and supported the choir by being at one of our concerts. It was a great thing to be back singing again after eighteen months out of action due to the pandemic.

Now it is time for rest and to look forward to our next concert in November 12th. We will be singing Kodály’s Missa brevis and in the 150th year of Ralph Vaughan Williams’ birth, we sing his fantastic and challenging A Vision of Aeroplanes and some of his folk songs.

We will post more here about the concert nearer the time, including how you can buy tickets in advance. Please sign up for our newsletter to receive updates by email.

If you are a keen singer with experience singing choral music to a good standard and would like to join us, please get in touch via the form at the bottom of the page. We are particularly interested in applications from tenors and basses. 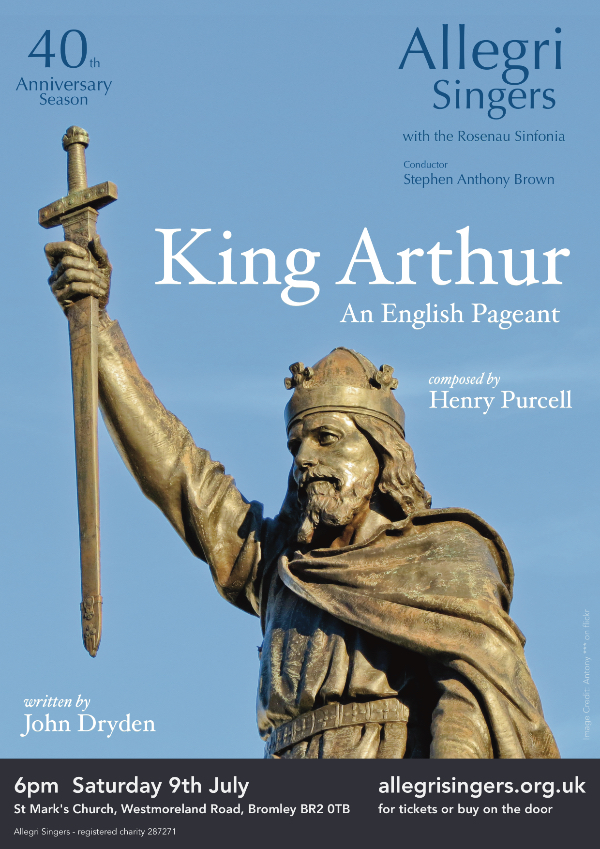 On 9th July we performed Purcell’s King Arthur. We were very pleased to be joined again by our friends, the Rosenau Sinfonia, harpsichordist Paul Jeanes and soprano Becky Ryland-Jones.

It was a wonderful evening and we thank all who came.

The Allegri Singers are a small chamber choir based in the Bromley area, with all ages of singers, performing an adventurous repertoire to the highest standard. Our conductor is Stephen Anthony Brown.

We would be delighted to receive applications from experienced choral singers with good sight reading ability.  More information on how to apply is available here.

The choir currently promotes four concerts each year. In addition to these, the Allegri Singers are pleased to accept a number of invitations to perform at corporate or private functions and at commemorative services in return for a contribution to choir funds. From time to time, we also sing weekend services at a British cathedral.

END_OF_DOCUMENT_TOKEN_TO_BE_REPLACED 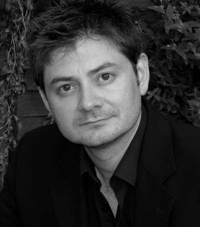 Stephen studied at Trinity College, London and then at the Benjamin Britten International Opera School at the Royal College of Music. His career has led to roles with most of the major UK opera companies and also touring companies such as Opera Della Luna, English Touring Opera, Carl Rosa Opera and the D’Oyly Carte Opera Company.

On the concert platform, Stephen has sung at all of the UK’s major Concert Halls and Cathedrals. He regularly sings Bach’s Evangelists and Elgar’s Gerontius. Some highlights include Verdi’s Requiem at London’s Barbican and international engagements in Romania, Norway, Jerusalem, Spain, Germany and Ireland.

Stephen took over the baton from Jamie W Hall in September 2016.

We thought it would be fun to share some of the marvellous tips that Stephen gives us to improve our technique, and so this series of little videos was born. We hope you enjoy them, and if you are a singer, you find them useful.

Thanks for visiting our website. We always love to hear from anyone interested in the choir and our upcoming performances.

We also welcome enquiries about joining the choir from experienced singers with strong sight-reading skills, but particularly sopranos and tenors.

Visit our music hire page if you would like to borrow from our extensive library.